Wanting to be successful, I’ve always read every book I thought could help. Even if a book had just one useful insight, it was worth the $20 and my time spent reading and thinking.

A few years ago, I realized I was forgetting the lessons I’d learned from past books. So I started taking detailed notes while reading, saving every important idea. I wanted to permanently remember what I’d learned, and act on it.

I saved these notes as text files and put them on my phone, so I could review them often. Now I also share them on my site at sive.rs/book. There are over 200 books there now, with my top recommendations at the top. Enjoy.

When I’d tell my friends about a great book I’d just read, they didn’t want to read it. They didn’t want 300 pages of anecdotes, explanations, and supporting arguments. They’d say, “Just tell me what to do.”

I realized that for some things, I also don’t want the full 20-hour explanation. I’d be happier with just the conclusions — the actions — the directives.

For example, I’d heard great things about Michael Pollan’s book “The Omnivore’s Dilemma”. But 450 pages about the history of food? Eh...

Then two years later he wrote “In Defense of Food”. It sounded like a tighter argument at 250 pages, but... eh....

Then he wrote “Food Rules”, a tiny little book that compresses all of his advice into 64 sentences. Hell yeah!

It takes only 30 minutes to read, with succinct advice like “Eat only foods that will eventually rot.” and “Avoid food products that make health claims.” Each point has just a few sentences of explanation. That’s all I needed, because I already trust him. But you can reference his previous book if you want the supporting evidence behind the advice.

Compressing wisdom into directives — (“Do this.”) — is so valuable, but so rarely done. It feels arrogant and imperial to tell people what to do. Who am I to order people around? On the other hand, who am I not to? It’s useful to people, so do it.

I’m humble. I don’t expect anyone to actually do what I say. It’s just a succinct and powerful way to communicate an idea. Focus on the action.

Compressing all this wisdom into directives

So I spent the last few months going through all my notes for 220 books.

First I extracted just the most essential and counterintuitive points.

Then the hardest part was turning observations into advice.

For example, this observation —

“Behavioral psychologists Stephen M. Garcia and Avishalom Tor showed that merely knowing there are more competitors in a competition decreases our performance.”

— turns into this advice:

But what about this observation?

How would you turn that into advice?

I’ve now got hundreds of these wise directives.

I tried turning them into a 30-minute talk for a conference, but it was a disaster. Fun for the first three minutes, then overwhelming. A 30-minute TO-DO list that would take a lifetime to complete.

I list many of them at sive.rs/d1, but I think a list is not as useful. I prefer presenting one idea at a time. 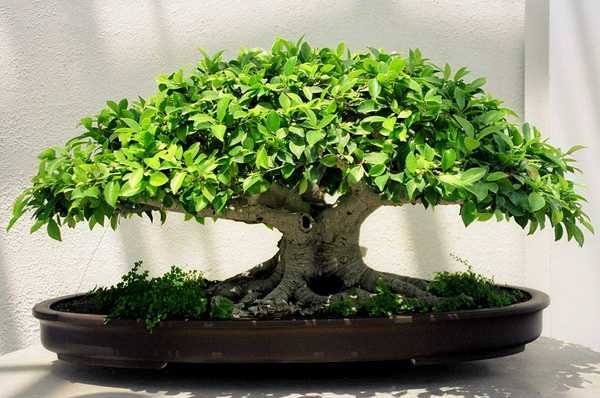