David grew up in St. Louis, Missouri, USA, with five brothers and sisters.

When he was 18, he got accepted to a very prestigious art school in Vienna. Vienna! This was his dream come true! He had wanted this so badly, but never thought he’d actually get accepted. This was an amazing once-in-a-lifetime opportunity.

But his mother was on her death bed. An undiagnosable illness seemed like it was going to take her at any time. All of her children were visiting her every day.

When he mentioned that he got accepted to the art school in Vienna, everyone said, “Well of course you can’t go! You need to stay here with your mother during her final days!”

He was very conflicted and felt horrible about this, but still felt that he had to accept the offer. So he moved to Vienna.

His mother disowned him. His brothers and sisters screamed about his selfishness, and didn’t speak to him for years. Everybody told him what a horrible person he was.

David told his story at the age of 38 and said, “And now, 20 years later, my mother is still alive. I’ve followed my dreams, had a great career and an amazing life, while my brothers and sisters have given up their whole lives to stay by my mother’s bed, still to this day.”

The David in this story is David Seabury, who changed thousands of people’s lives. It’s from his book “The Art of Selfishness”, which I found on my grandmother’s bookshelf when I was 18. I’ve thought about it constantly since then. 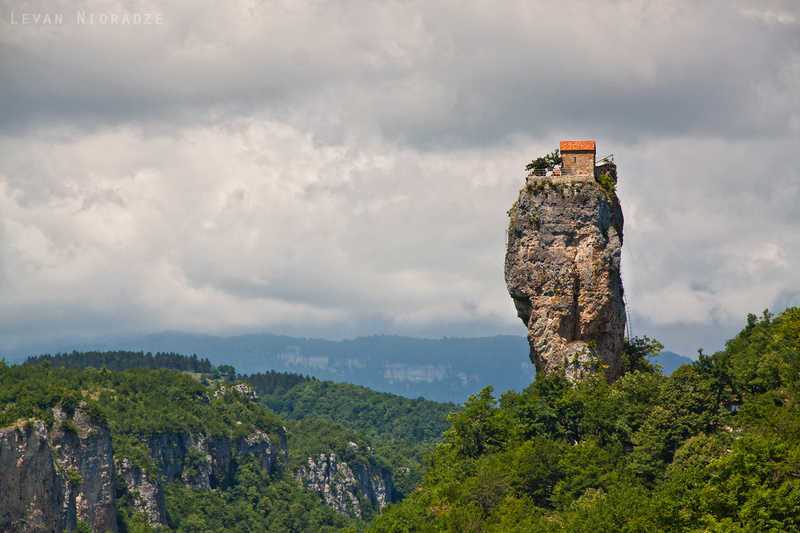