Like everyone, I can get deeply curious about something, and dive in.

Starting five years ago, I got deeply curious about the differences between countries and cultures, fascinated with understanding the different perspectives. I talked about a few fun ones in this 2-minute TED talk.

So two years ago, I moved to Singapore, and started visiting all the countries in Asia, asking dumb questions, making good friends.

But my learning felt too unstructured. So while walking around Yogyakarta, Indonesia, remembering “the best way to learn something is to teach it”, I came up with an ambitious plan.

Sure, they wouldn’t be great at first, but I committed to improving them every year for many years. After a few years of doing this, they should be pretty awesome.

Instead of being all-encompassing, I decided to focus just on entrepreneurship: a network I was already tapped into, a good filter for understanding a country’s culture, and a subject that may be useful to others.

What to name it? That only took a minute. I like Seth Godin’s advice about naming. The Entrepreneur’s Guide? E… G… Egg! Golden Egg? Too cliché. Wood Egg? Yep! Sounds like an exotic carved Thai or Indonesian treasure. Good enough.

I set up a Singapore corporation for it from my Yogyakarta hotel room that night in August 2011, and began the next day.

And now, after a year and a half of work — (and some hard lessons learned that I’ll write about soon) — they’re done! So my new company is launched: 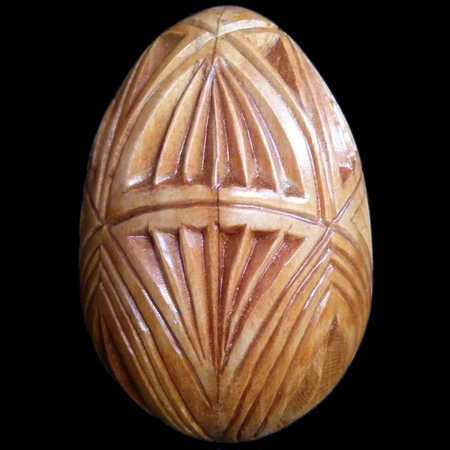