I thought I was just being polite, accepting friend requests, but I didn’t know who most of them were. It was very insincere. When real friends would ask if I’m on Facebook, I’d have to explain, “It looks like I’m there, but not really there.” I never posted anything personal, and never installed it on my phone. I was really just using it to announce new blog posts.

When people would do their “DELETE FACEBOOK!” campaigns, I didn’t bother because I wasn’t using it anyway. It was causing me no harm. I think it’s net-negative for the world, and causing many people harm, but not me, so why bother deleting it?

But the more I thought about it, the less I liked my implied support. I’m sick of being insincere. I’m against centralized platforms. I strongly prefer a decentralized internet. I’m always helping friends get off of the big platforms and on to their own servers.

Maybe the fact that I use Facebook to share my blog posts is a tiny tiny reason why others are still using it. It’s like I’m still visiting friends in the smoking area, even though I don’t smoke. Maybe if I quit going entirely, it will help my friends quit, too.

So I snapped out of the silly fear that people won’t find me if I’m not there. If they care at all, they’ll find me.

I had a selfish business reason to keep it. I’m going to be publishing three different books over the next year, and plan to launch a new business, too. But I’m willing to take that small loss in promotion, because it’s the right thing to do. It always feels good to get rid of things I’m not using. 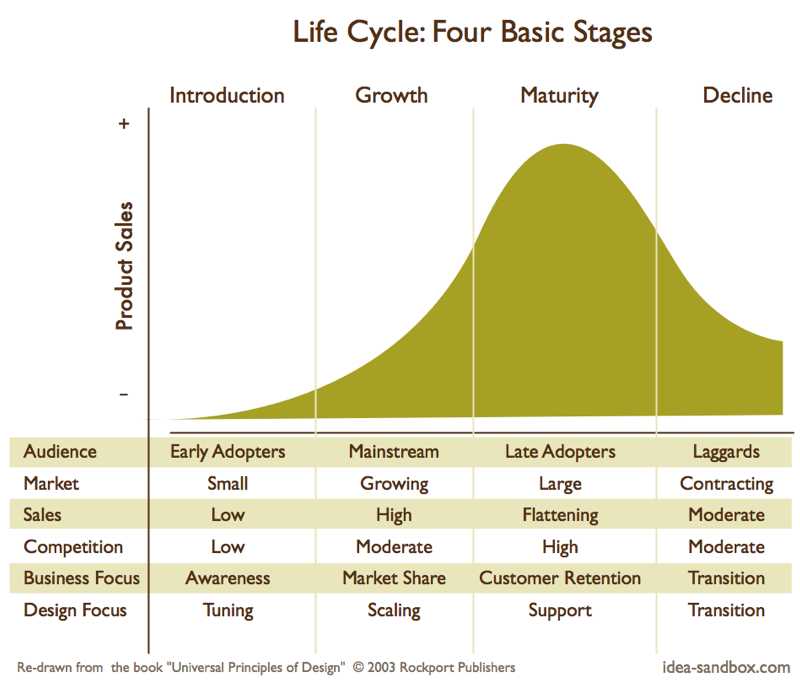