I love learning something that flips my head upside down. So, let’s look at one of the coolest head-flippers I’ve found: Japanese addresses.

Imagine you’re standing in Chicago and a Japanese man asks you, “What’s the name of this block?” 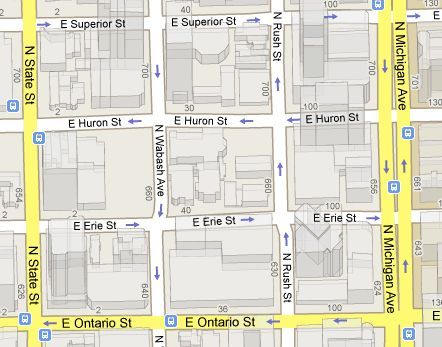 Thinking you’ve misunderstood the question, you say, “This is Erie Street. We’re between Wabash Ave and Rush Street.”

But the man asks you again, “No. Not the streets. The block. What’s the name of this block?” 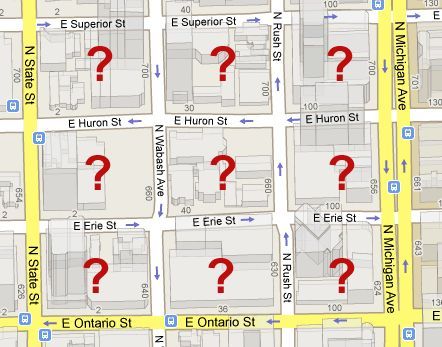 You say, “Uh. That’s the block between Huron and Erie, between Wabash and Rush.”

He leaves disappointed. You shrug and continue watching the gorgeous people of Chicago.

Now imagine you’re standing in Tokyo. You ask someone, “What’s the name of this street?” 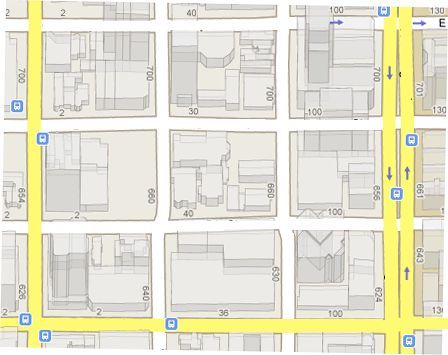 Thinking she’s misunderstood the question, she says, “This is block 5. That is block 8.”

But you ask again, “Huh? No. Not the block. The street. What’s the name of this street?” 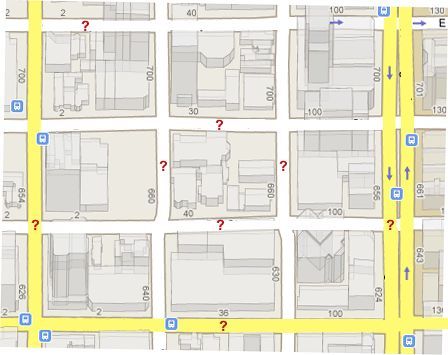 See: In most of Japan, streets don’t have names! Blocks have numbers! Streets are just the empty space in-between blocks. 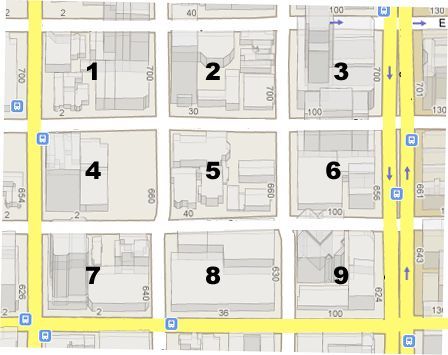 And the buildings on the block are numbered in order of age. The first building built there is #1. The second is #2, even if it’s on the opposite side. 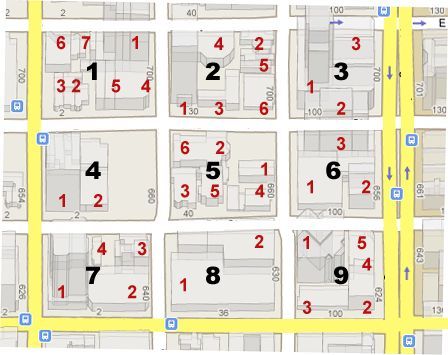 Mailing addresses in Japan, after naming the province and city, are a series of three numbers: district number, block number, building number. That’s how the building is found. No street names. 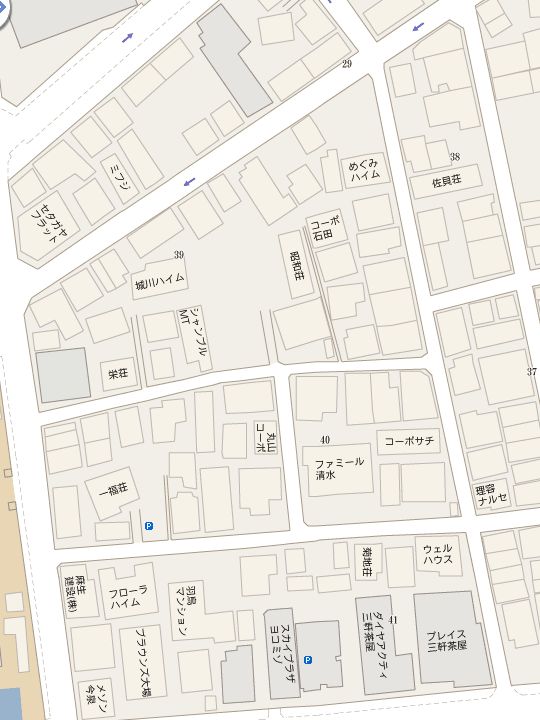 See the Wikipedia page for the Japanese addressing system if you are interested in learning more about that.

This makes me wonder what other assumptions I’ve been making in my life or business, that could just as easily be the opposite.