My friend has a huge crush on someone.

He showers her with attention and appreciation. He remembers her preferences, and constantly gives her thoughtful gifts.

By holding her up on a pedestal — by making it clear that he looks up to her — he’s making her look down on him.

People want a romantic partner that’s a “catch” — someone almost out of their league. We want a good deal. We want to win someone.

By chasing her relentlessly, he’s denying her the pleasure of desire.

It’s considerate to greet someone with a smile. But it’s meta-considerate to not smile until they’ve said something, so they can feel that smile was sincerely for them, not presented to just anyone.

Our shallow wants and deeper needs are often opposite. 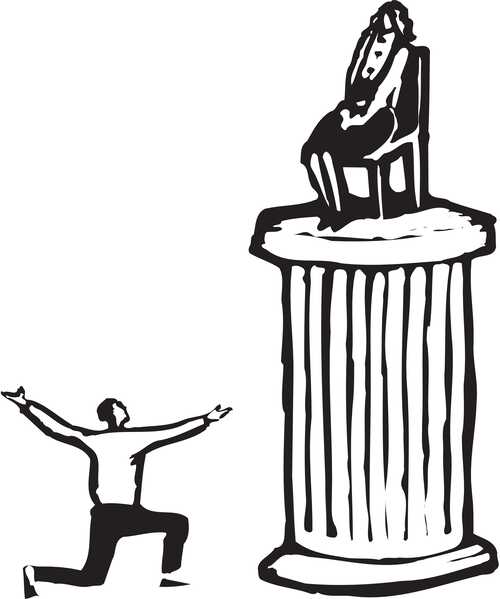