Today my bus was delayed, and I was really annoyed.

Also, I got a really nasty email, which put me in a worse mood.

No, wait, I should give the full story.

It takes two busses to get from the airport back to my house. The first bus leaves once per hour. That connects to a second bus that leaves every five minutes.

Today I was super-lucky and got to the first bus just before it left. If I would have emerged from the airport a minute later, I would have waited an hour for the next one.

But then the second bus was delayed, and I had to wait about ten minutes. That’s what got me really annoyed, and feeling like today was a bad day.

Then I got home and downloaded my emails. There were about fifty really nice ones, and one nasty one. That’s what put me in a worse mood.

I didn’t remember until later how lucky I was to just make that first hourly bus. Then had to laugh at myself for being upset about waiting ten minutes for the next one, and upset about one stupid email among a bunch of nice ones.

It’s human nature. We all do it. Life is wonderful, and we focus on the one thing that’s not. 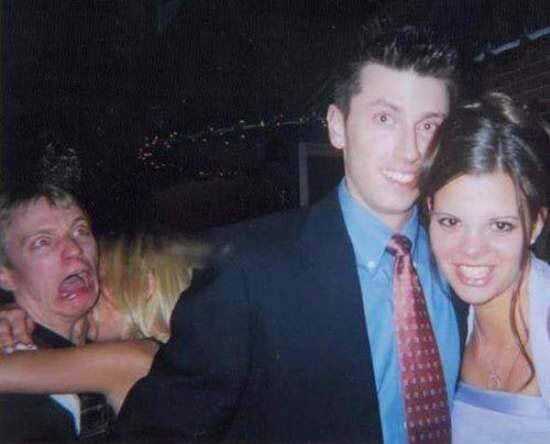