But that’s not a decision — that’s a self-created dilemma! You have to remember that there are always more than two options.

When someone says they have only one option, they’re really saying, “I have no choice,” and you know that’s wrong. At the very least, add “do nothing” and “go insane” as options.

When people say they have only two options, it means they got stuck. Once people get two options, they start comparing the pros and cons of those two, and forget to think of more.

As an example, a friend was trying to decide whether to stick with his frustrating job or quit to start his own company. I suggested some other options:

After exploring more options, my friend realized that he didn’t actually want to start a new business, but was just avoiding fixing his current situation.

Great insight comes only from opening your mind to many options. Brainstorm them all, from the hybrids to the ridiculous. It takes under an hour, but has always helped my friends feel less stressed, think clearly, and get excited about decisions that used to feel like dilemmas. 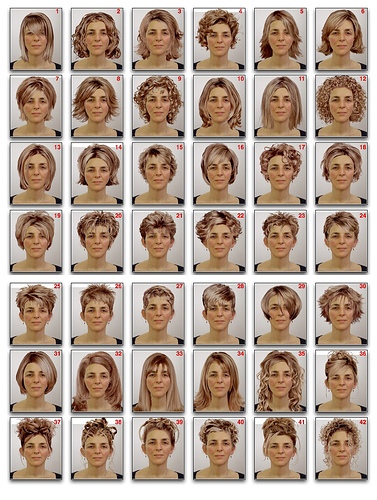