Last week we had dinner at a quiet restaurant on the Oregon coast, and sat near two people that were obviously on a first date. (“So, do you have any siblings?”)

When their conversation took an interesting turn, we couldn’t help but listen:

“You’re an atheist? How can you not believe in God?”

“How can you not believe in Zeus or Thor?”

“That’s stupid. Those are old folk-tales.”

“They were God! You’re dismissing others’ beliefs, calling them folk-tales? So you’re also an atheist for most gods that have ever existed. I just go one further.”

“What do you do on Christmas or Easter, then? Do you feel weird as a non-believer?”

“What do you do on Thursday?”

“Thursday was named after Thor. It’s Thor’s day. Do you feel weird as a non-believer?”

“All the English days of the week are named after gods, sun, and moon. Look it up on Wikipedia. It’s wild.”

“Why are you so into this?”

“So, I guess we’re not compatible, huh?”

“So what’s your favorite band?”

I liked the reframing of the situation from “we’re opposite” to “we agree on 519 of the 520 gods.” I always love an opposite point of view. 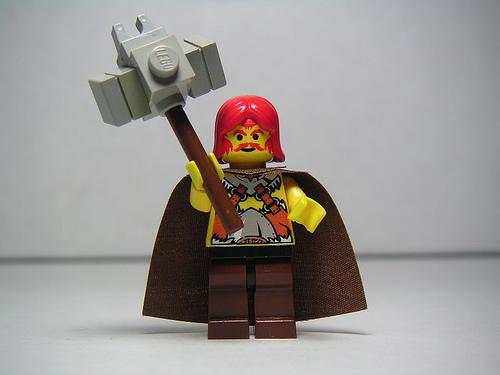