When I was twenty-two, I lived alone on the Oregon coast for a year, just practicing, recording, dreaming, and going for long runs on the beach.

I had been coming to this beach since I was a baby, and had spent hundreds of hours walking every bit of it. As a kid, the golden jackpot was to find an unbroken sand dollar shell. It had happened maybe five times in my life.

But that year I lived there, on a weekday afternoon when I had the whole beach to myself, I found one: an unbroken sand dollar. A few minutes later, I found another! Thirty seconds later, another, and another, and another! I carried them in my pocket at first, but found so many that I had to take off my shirt to use as a bag.

By the time I got home I had collected 232 unbroken sand dollar shells. I put them all out in the sun to dry, amazed at my good luck. I bragged to my family. I tried to think of all the things I could do with 232 sand dollars.

After two days the excitement wore off. I realized I was never going to do anything with them. Now it was just stupid for me to keep all of these sand dollars sitting there doing nothing. The excitement was in finding them, not keeping them.

The next day was a big holiday so the beach was going to be filled with tourists. So at 6 a.m., I took all 232 sand dollars and went for a long walk on the beach — tossing them in the sand, one at a time, very spaced out, so all the tourist kids could find a few.

As I was heading home, I got the quiet satisfaction of watching two kids scream with excitement at finding one. 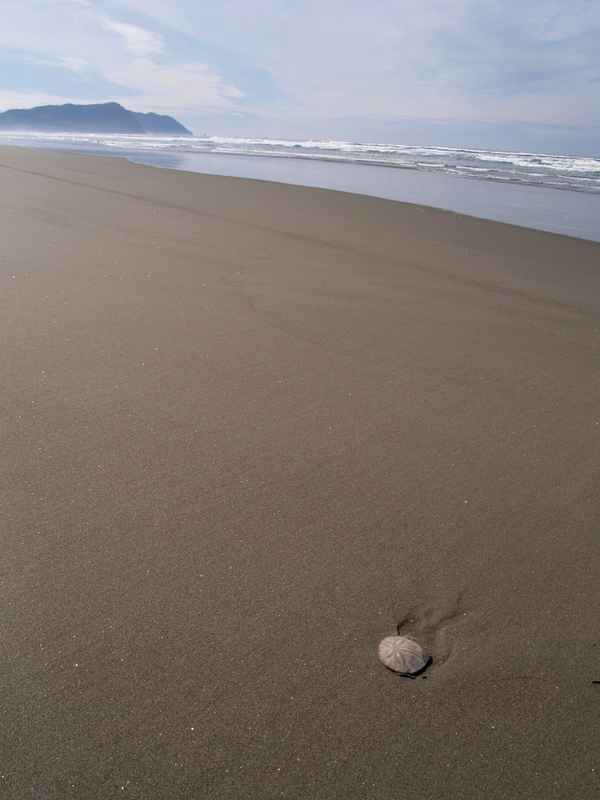