Everyone thinks you have to move to the big music cities. But Mihkel Raud in Estonia sold thousands of albums, 100% independent, without leaving Estonia. “Rondellus Sabbatum” was an album so unique that word-of-mouth sold thousands, with hardly any promotion.

Everyone says you need to make your music appeal to the masses. But Regina Spektor proved that emphasizing your quirks gets you further. Listen to her early albums from 2001 and 2002. She was more mainstream piano vocal. But the weirder she got with “Soviet Kitsch”, the more remarkable and noteworthy she became, and that’s when her career really took off.

Everyone is worried about piracy, copyright, and trademark. But Jonathan Coulton writes a song a day, gives most away, and is one of the most successful independent artists today. By making more and more music, and letting it flow, his music has gotten into unusual places like webcomics, audiobooks, comedy shows, and others’ YouTube videos. He disclosed that he makes about $500,000 a year by licensing, touring, donations, and people choosing to buy his music from his site, even though they could get it for free.

Because the music business is mostly perception, and minds are irrational, you can really have some fun with the counter-intuitive pop-psychology of it.

A great way to have a serious career in music is to take nothing seriously. Do the opposite of other musicians. Make up your own game.

Gurus will say what you must do or can’t do. They mean well, but they’re wrong.

For every rule they tell you, there’s an exception. They are just telling you their specific past, not your specific future.

There are no rules in this game. You change them as you go. 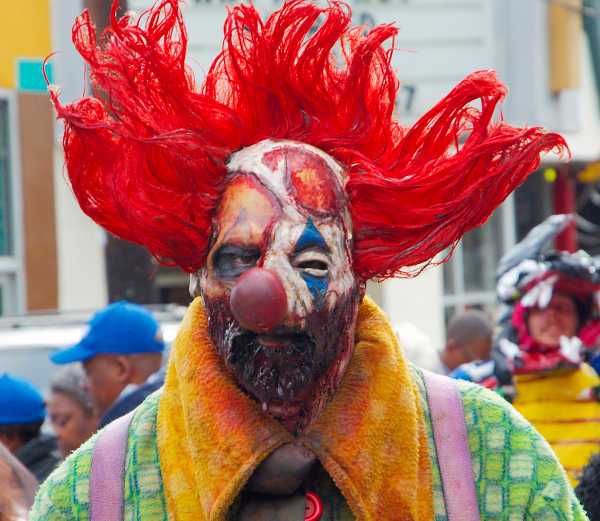