I’m trying to understand self-identity and native accents in a foreign country.

My friend Aurelie from Paris has a beautiful French accent, so when she orders a ham sandwich in English it sounds like, “Allo, good I ove an om sondweech, pleece?” Even though she’s lived in New York for 15 years, her accent is as strong as ever.

When I was in Paris, I met a man who’d been living there 20 years, but still had this strong American cowboy twang when he’d say, “Donny-mwa un sandwich doo jam-bone, see voo play.”

When I heard the ugly American accent speaking French, I thought, “Can’t you hear yourself? Can’t you hear you sound nothing like them? You’re saying it all wrong!” He’s saying the correct syllables, but with the wrong accent it sounds ridiculous.

Then I thought of my friend Aurelie, and realized it’s no different.

This guy may be in France, but obviously holds strongly to his identity as an American, so he’ll say the words correctly, but keep the American twang that he knows as his voice. Aurelie still clearly identifies as French, just living in New York for now.

If you asked her to imitate a native, she can pull off a convincing American accent, but do it mockingly and laugh afterwards, because “that’s not me!”

Then I think of my ex from Sweden, who moved to America to be with me. When we first met, she had a strong accent, but almost immediately her accent became totally 100% California, which matched her self-image as a girl who was born in Sweden but is quite American now.

Does Arnold Schwartzenegger still feel Austrian? Or is he just living up to the public image of him with his strong accent, now, where changing would feel ridiculous?

I don’t know much besides English. But it seems the first thing I’d want to do when first learning a new language is to imitate the accent completely, to get that sound in my mouth, to sound as native as I can. 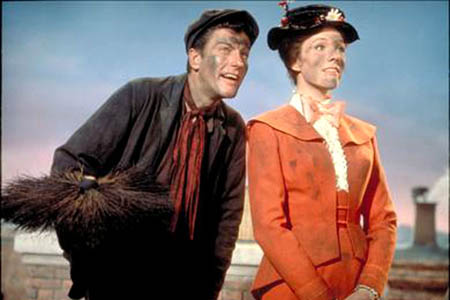