It’s supply and demand. The more people do something, the less valuable it is.

Everyone else is multi-tasking. So it’s more valuable to single-task.

Everyone else is hyper-connected. So it’s more valuable to disconnect.

So do what others aren’t doing.

If you play an instrument, give it a twist that nobody’s done before. Like Greg Pattillo’s beatbox flute. The New York Times said he’s “the only person in the world who does what he does”.

When I made a living playing colleges, I had three different acts: a rock band, a solo acoustic show, and “The Professional Pests”, an act where I’d run around in a black lycra bag, bothering people. The Professional Pests out-booked the other acts by 5-to-1, because there are tons of rock bands, tons of solo acoustic shows, but only one place to hire a guy running around in a bag, bothering people.

Look at what your competitors are doing, then vow not to do that. Don’t try to beat them at their game. Play a completely different game. Be radically opposite. Don’t be associated with them in any way. Be so different that people don’t even think to compare you.

Before Starbucks launched, a cup of coffee almost anywhere cost 50 cents. But Starbucks wanted to sell their coffee for $4. How could they get away with it? They made a unique ambience inside their shops. They created unique names for their sizes, like Grande and Venti. They created unique names for their drinks, like Frappuccino. Their offerings were so different that people accepted the $4 price without comparing it to the typical 50-cent cup of coffee.

That is how different you should be. Don’t compete. Be completely different. 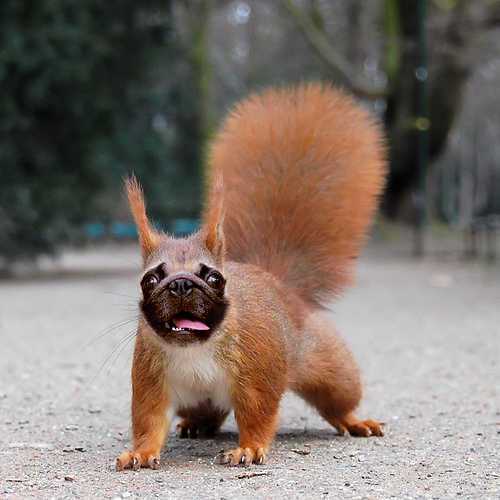