(part of the “do this” directives)

Everyone talks about living like it’s your last day on earth.

Instead, to appreciate someone, live like it’s their last day on earth.

Treat them accordingly. Try to fulfill their dreams for the day.

Really listen to them. Learn from them.

You could live in a crowd, pleasing only others.

You could live in solitude, pleasing only yourself.

But ideally, when in a crowd, be the same person you’d be when alone.

3. Assume men and women are the same.

Men think women are so different from them.

Women think men are so different from them.

So counteract your tendency to exaggerate the differences.

Assume men and women are the same.

As you grow and change, old friends and family will be unintentionally invested in maintaining you as you were before.

Let go of people that don’t welcome and encourage your change.

A friendship that may take years to develop can be ruined by a single action.

Regardless of how you feel.

Stop trying to change people who don’t think they have a problem.

8. Find wisdom in your opponents.

Really engage those who think opposite of you.

You already know the ideas common on your own side.

Get rid of people that drain you, that don’t make you feel good about yourself.

They make you hate all people. 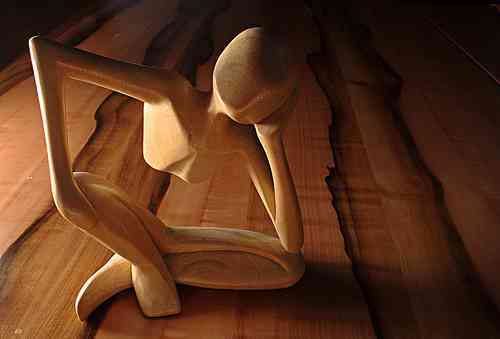