I’d always felt it was best to never be desperate.

Confidence comes from knowing you have many options.

But reading the autobiography of Richard Branson, the founder of Virgin, it was clear his entire career was driven by a self-created desperation.

He would always sweet-talk the bank into giving him a large loan to take on an ambitious new venture. Then he’d stay deep in debt past the final hour, always to the brink of getting repossesed, and use that do-or-die desperation to take an even more ambitious gamble, somehow coming out ahead.

Just enough to pay off the loan, then do it again with something even more ambitious.

Here are some examples:

So here I am reading this, impressed but confused.

I’m frugal. I avoid debt. I save most of my income, and never spend more than I earn. Because of this, I’m comfortable. Is this the wrong approach?

Could it actually help to be desperate? Could that drive us to new heights, out of necessity?

On the other hand, haven’t we all seen smart people do dumb things when desperate, like signing bad deals or stealing?

So what’s the difference?

I don’t know the answer. Do you have any ideas? I’ll gather some ideas from the comments and share the collective answer to this tomorrow. 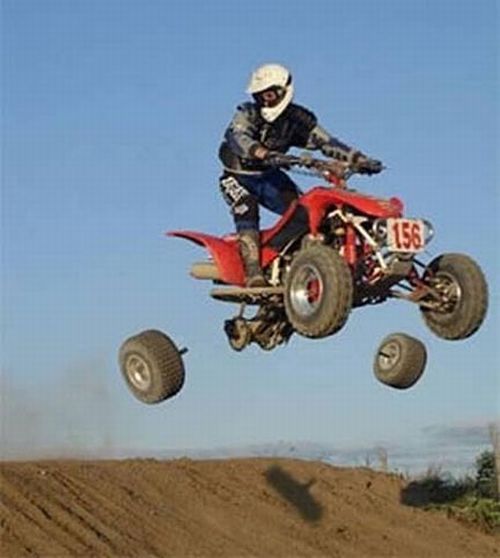