Long ago, I wrote a short article called “ideas are just a multiplier of execution”. It’s one of the most popular things I’ve ever written, quoted and linked-to all over the web and books.

A few days ago, I posted a free, open song contest idea just for the fun of it. It was just a thinking exercise after reading the book called “What Would Google Do”. A total of one hour, including writing up the tech specs for how it’d work.

I didn’t intend to really do it. I just put it out there as an idea. Maybe it will influence the other companies already doing song contests. Maybe someone else will do it.

It’s not even really a business, since it has no plans to make money. It just seems like something worth doing, that musicians need.

I feel like I could write up one of these ideas every day, though I wouldn’t sleep well at night, wanting to turn these ideas into reality.

It’s brilliant. What a great exercise. By turning off all self-censoring to come up with that many ideas, it makes it so clear that ideas are just ideas, and the hard part is the persistent work to make it happen.

The scary part for me is that I’m pretty good at designing the tech and business blueprint for how to turn an idea into reality, so it’s daunting but tempting to make an incubator company, where I’d take every half-decent idea for music-based companies, make the execution plan, own it, fund it, hire people to build and manage it, then I’d just oversee it. 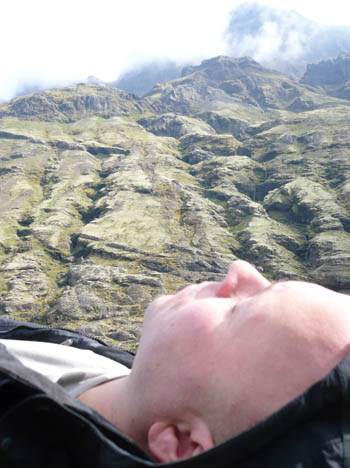