Gary Jules is a singer/songwriter from California. When he lived in Los Angeles he wished there was a venue more friendly to musicians. A place where people would come to listen, not talk over the music. A place to play, not showcase for labels.

Instead of complaining, he decided to do something about it.

He noticed a little coffee shop in a perfect location on Cahuenga Boulevard, but they had no music.

He asked if he could play there on Tuesday nights, and bring his own crowd and sound system. They let him.

Soon he was inviting his favorite artists as opening acts, and hosting a weekly songwriter’s circle, too.

It was going well, so he left his PA system there full-time, and started booking great artists every night.

There was one big rule: no talking during playing. Audiences were warned not to talk, and performers would even stop the show if someone did. (Performers would say, “You can go anywhere else in LA to talk over the music. Not here.”)

Within a couple months, the coffee shop didn’t even open during the day anymore. It is now one of the best music venues in Hollywood, The Hotel Café, and world-famous artists play there every night.

Anyway, the real point is not Gary or Hotel Café, but this:

If you’re not happy with the way things are, don’t just complain. Go make things how they should be. 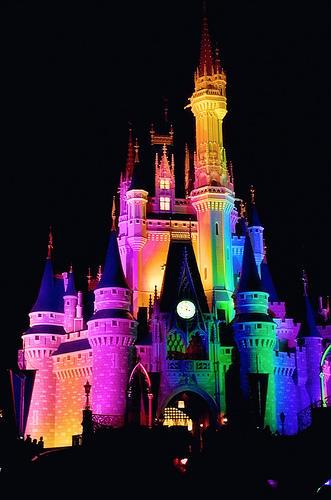