Psychology experiments have shown that the more people pay for something, the more they value it.

People given a placebo pill were twice as likely to have their pain disappear when they were told that the pill was expensive.

People who paid more for tickets were more likely to attend the performance.

If you sign a deal with a company, negotiate the biggest up-front advance possible. Even if you don’t need the money, it’s the best strategy, because the higher your advance, the harder the company will work to earn it back. It ends up being better for everyone.

Tony Robbins, back when he was first getting successful, started charging one million dollars for personal consultations. His reason was surprising. It wasn’t for the money. It was because his goal was to help people improve their life, and his biggest problem was people not doing the necessary work after coming to see him. So if someone spends a million dollars, they’re sure as hell going to do the work. He says it kept his success rate at 100%.

So it’s considerate to charge more for your work. People will appreciate it more, and get better results. 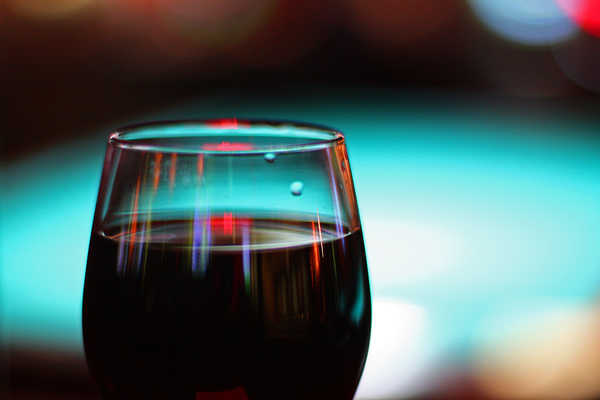