Do you remember when you first started listening to music? It was all so mysterious, as you wondered what those lyrics meant or how they made those sounds.

Try to create that feeling for your audience.

Don’t be so plain or obvious that there’s nothing left to wonder. But don’t be so cryptic that they give up.

Use obscure references in your lyrics. Produce unusual sounds in your recording. Make strange images in your photos and videos.

Give just enough to make them curious. Let them search for explanations, clues, or context.

Keith Richards of the Rolling Stones said he tries to write lyrics that are like listening in to someone else’s phone conversation — where you don’t know the context and don’t get the references, so it draws you in deeper, trying to understand. To do this, he first writes down everything he wants to say, then he crosses out every other line, and writes the song using only what’s left.

Maybe due to social media, artists are less mysterious than ever. It’s kind of sad to have everything so transparent. Once something is explained, it stops captivating your curiosity.

Once people start wondering, they can’t stand not knowing.

Make mystery in and around your music. 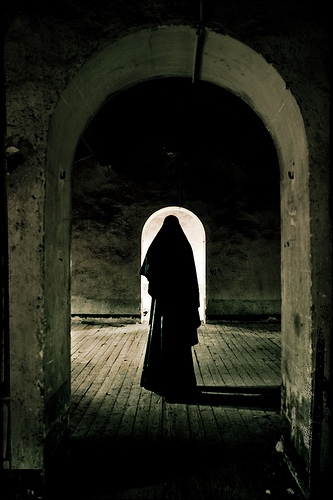