When a friend says something interesting to me, I usually don’t have a reaction until much later.

When someone asks me a deep question, I say, “Hmm. I don’t know.” The next day, I have an answer.

I’m a disappointing person to try to debate or attack. I just have nothing to say in the moment, except maybe, “Good point.” Then a few days later, after thinking about it a lot, I have a response.

This probably makes me look stupid in the moment, but I don’t mind. I’m not trying to win any debates.

In fact, I’ll tell you a secret. When someone wants to interview me for their show, I ask them to send me some questions a week in advance. I spend hours writing down answers from different perspectives, before choosing the most interesting one. Then when we’re in a live conversation, I try to make my answers sound spontaneous.

When you’re less impulsive and more deliberate like this, it can be a little inconvenient for other people, but that’s OK. Someone asks you a question. You don’t need to answer. You can say, “I don’t know,” and take your time to answer after thinking. Things happen. Someone expects you to respond. But you can say, “We’ll see.”

And maybe, through example, you can show them that they can do the same. 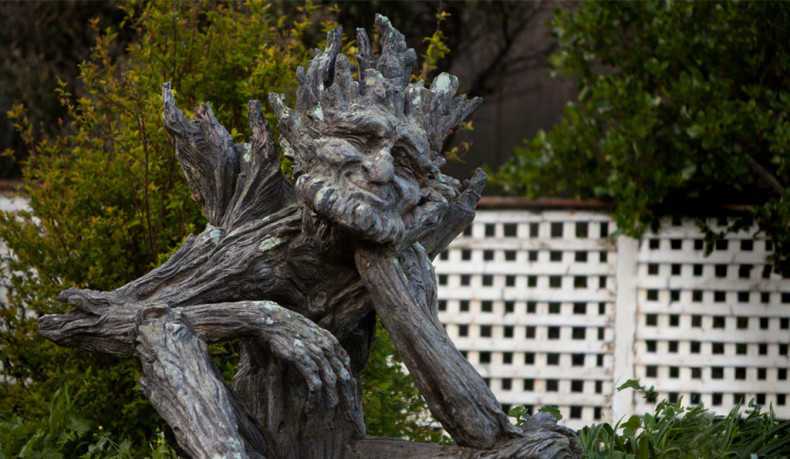