I learned this huge life lesson from a secret document.

Music publishers give a cash advance to a songwriter in return for owning half the future income generated from their songs. The publisher is betting that those songs will earn at least as much as that cash advance.

I was working at Warner/Chappell music publishing, when someone stepped away from her desk. I noticed she had accidentally left out the private financial statement showing every songwriter we had signed, the amount of their cash advance, and how much they had earned. I secretly made a copy for myself, then put hers back.

I noticed a huge difference between two songwriters:

One was a great writer, constantly delivering songs with great hit potential, super professional, and a great collaborator. She got her deal because one of the managers heard her and believed in her. But she hadn’t had any success yet.

The other writer was horrible. His songs were really bad metal that would make the worst metal band cringe. They were poorly recorded and terribly performed. But in the 80s he had been in a band with a major rock star, so he had a partial songwriting credit on a song on a record that sold over 12 million copies.

The moral of this story?

You have to make your own success first, before you ask the industry for help.

Show that you’re going to be successful without their help. Show that you have momentum. If they want to accelerate or amplify your success, they will have to pay to ride your train.

If you approach them before you can show some success, then you’ll have no negotiating leverage, and will get the worst deal possible. 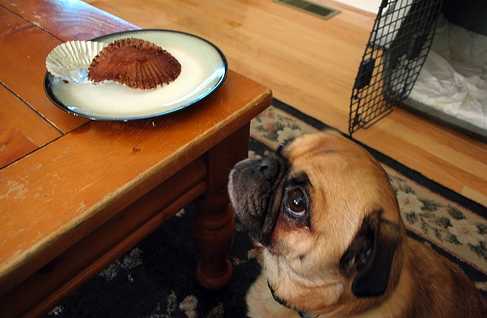