Art is useless by definition. If it was useful, it would be a tool.

For the past twenty years, I was obsessed with being useful. That one measure drove all of my daily decisions: “How can I be the most useful to the most people today?”

That question served me well but had its downsides. It kept me from playing and doing things just for me. It’s no coincidence that I stopped making music twenty years ago. It didn’t qualify as the most useful thing I could be doing.

A few months ago, I decided to stop trying so hard to be useful. I needed a little more me-time. I stopped spending hours per day answering strangers’ emails.

I started seriously learning my first foreign language. It’s totally useless to anyone else, but I love it. Now I realize why all my previous attempts to learn a language didn’t happen. It was always a lower priority under all of my useful goals.

I started playing music again, for the first time in twenty years. Not trying to be famous this time. No care whether anyone else ever hears it or not. This is just for me — just playing for its own sake and loving it.

It’s hard to relax into this mindset, after twenty years of the opposite. It’s such a luxury to not think about you, out there, and how you might value me.

At the top of every page of my website, I used to have a sentence that describes what I do — another way of saying how I might be useful to the stranger browsing my site. But I erased it last week. 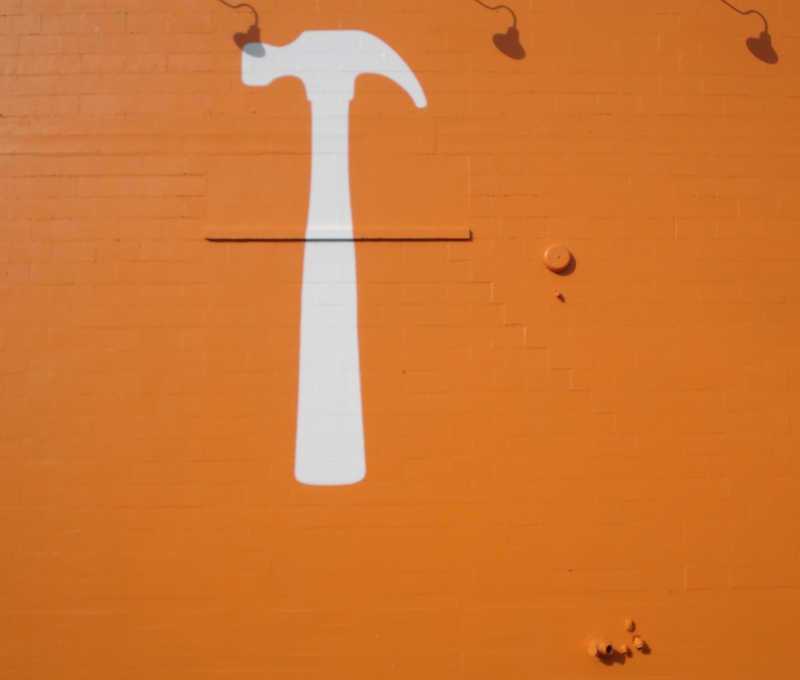 P.S. The original source of the “art is useless” idea is Oscar Wilde. See see J.J. Vicars’ comment, below, with a letter further explaining the thought.