When I first had the idea for Wood Egg — publishing 16 books about 16 countries every year — I thought I would write them all myself. Visit 16 countries for 3 weeks each, doing intensive research the whole time. That’s 48 weeks, so I could do it again each year.

… But I had a baby on the way, so that idea lasted about a minute.

Then I thought of a journalist I know who would love that kind of life. I asked, she said yes, she flew to Singapore, and started working.

… But it was a really bad fit, so after five weeks, we called it quits.

… But the people I hired for the other countries flaked out, so I realized this plan was still too fragile.

I really wanted this to work. I had to be smart. I had to make a better plan.

I learned a few things:

Before, I had a very vague outline of what I wanted the book to cover. I asked the authors to include sections on culture, government, business setup, hiring, banking, and marketing. That was it. The details were up to them. Go!

In hindsight, I can see how daunting it was. Too wide open. I’ve written about the need to get specific before — (see “Get specific” and “Restrictions will set you free”) — but I had forgotten to apply it to this.

So I spent a couple weeks and came up with 200 specific questions. Now, to write the book, we just had to answer those 200 questions.

So that the book was not dependent on any one person, and the book was not one person’s opinion, I made a system where each of those 200 questions had to be answered by three different people. Ideally, one local, one foreigner, and one other.

16 countries × 3 researchers = 48 people. I used Upwork.com to find people in each country.

Of course, some disappeared, some never finished, and a few gave bad answers, but that was OK. Life happens. People’s circumstances change. I understand. But it won’t hurt my plan. If any one person is gone, I can still carry on.

And that was the robust plan that got it done.

(Note: I was also visiting every country myself, and contributing my own research to the books. But it was important that the plan didn’t require me, either.)

If you’re starting a project or company:

As the founder, the burden is on you to come up with a great plan, to lift the burden from the people helping you.

Then, when you find some brilliant people, it’s a great bonus, instead of an absolute necessity. 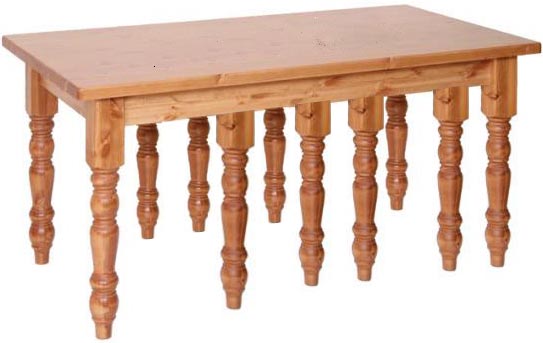